The ASA (Advertising Standards Authority) has declared that an advert shot and published for Black Cow Vodka should be removed from the company’s website and all related channels.

In 2016, a PR agency was tasked to create a new campaign to help launch Black Cow vodka’s new product, milk vodka (crazy, I know!) and decided to recreate a famous British advert that originally aired in 1989, whilst using the original cast. The original advert featured a group of children drinking milk and exclaiming that they didn’t know who Acrington Stanley were (spoilers: a British football club). However, now that the original cast had all since grown up, they decided to replace the milk…with vodka and creating a near-exact homage / replica of the original advert.

Below are the cheapest Black Cow Vodka links online in the UK: 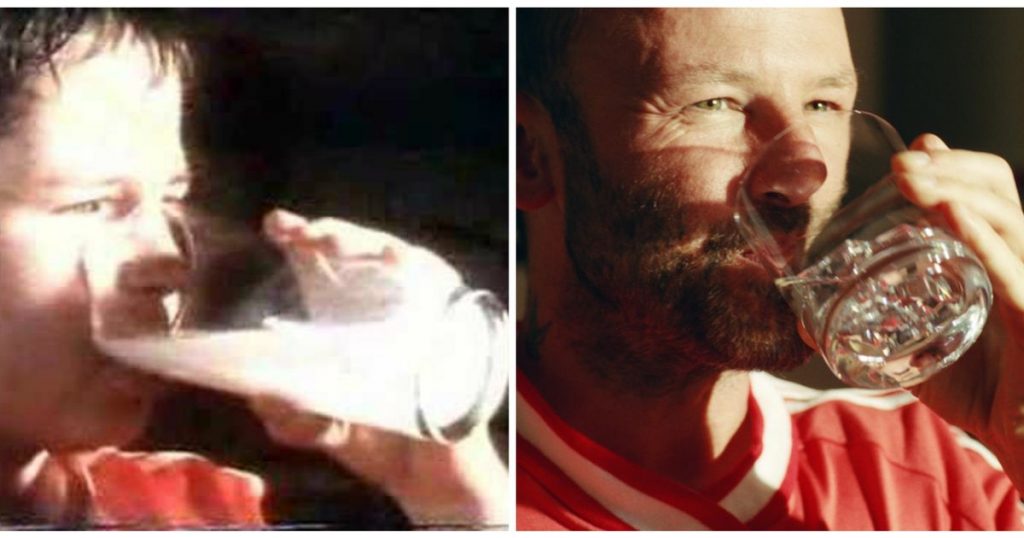 Within a matter of days of airing, the ASA had received two complaints regarded the advert and they came to the conclusion that consumers were encouraged to undergo ‘unwise styles of drinking’ and encouraged over-excessive drinking habits, which in turn is a violation of the CAP code. The ASA was established by the advertising community as an independent body that would be charged to investigate all complaints raised and judge whether ads should be banned, altered or withdrawn from the public eye. The video advert was judged to provide a discernible link between alcohol and sexual activity, which is a direct violation of the CAP code.

Jason Barber, the co-founder of Black Cow Vodka was quoted having told PRWeek that:
“Black Cow is rapidly growing and now available in over ten countries worldwide but we sadly don’t have a TV budget just yet. So we’re very grateful to the two complainants for giving us a second reason to talk about how delicious Black Cow Pure Milk Vodka is.”

Despite the advert clearly being a parody and the ASA acknowledging this, a spokesman told PRWeek once again that:
“At the heart of the ASA’s rules is the principle that ads should not contain anything that is likely to be misleading, harmful or offensive. Ads should also be socially responsible. PR professionals should think carefully about the audience that is likely to see their ad, the context in which it appears and prevailing standards. By taking these factors into account they can go a long way to avoiding prompting complaints.” 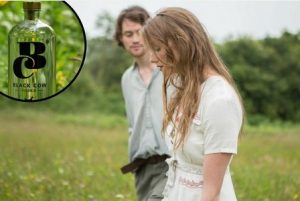 Pure Milk Vodka (the parent company of the Black Cow brand) said that their product was ‘super premium’ and as it costs on average over £30 per 70cl bottle, it was never intended to be consumed in excess.

As well as the ‘offensive’ video advert, the complaints also referred to two other Black Cow Vodka adverts, one being a cartoon in the British magazine ‘The Week’ and another on Black Cow’s website – neither of these additional advertising materials were produced via the Romans PR agency.
It was deemed that the cartoon did not promote over-excessive drinking habits, was unlikely to be attractive to children and not socially irresponsible.

If you’re eager to try this excellent and unique (and controversial) vodka, you can do so here: